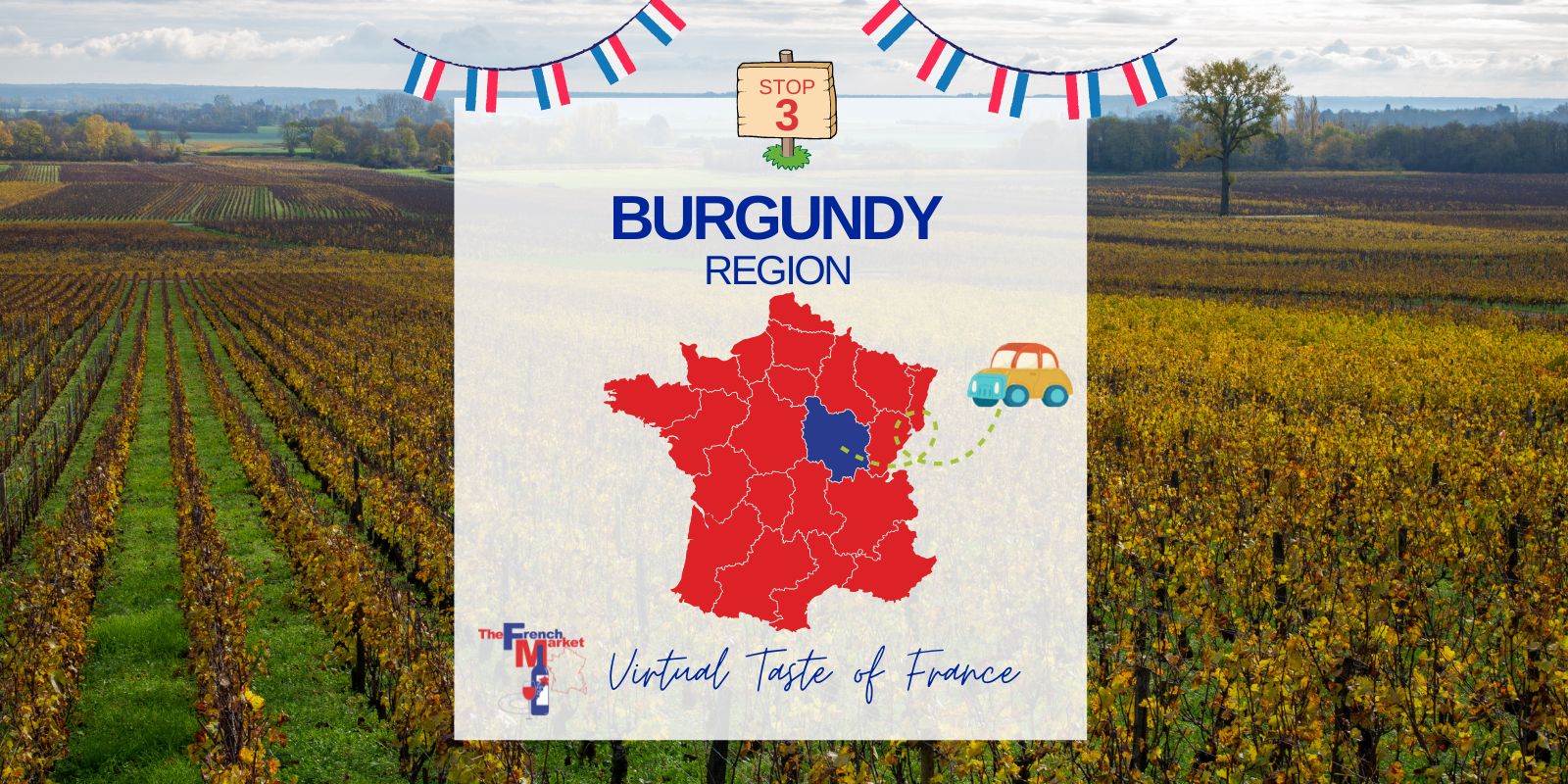 The Burgundy region is in eastern France, in the valleys and slopes west of the Saône river, which is a tributary of the Rhône. It runs from Auxerre in the north to Mâcon in the south. The region has a long history of viticulture, with archaeological evidence pointing to winemaking in Burgundy as early as the second century AD, although the Celts may have been growing vines in the region even before. It’s home to some of the finest pinot noirs and chardonnays in the world.

Like Bordeaux, Burgundy can be a difficult region to wrap one’s head around in terms of geology, geography and classifications. Also like Bordeaux, the concept of terroir – a wine’s “sense of place” – is very important here. Terroir is the idea that when you drink a wine, you completely taste the region where it was made, or put another way, that the land from which the grapes are grown imparts a unique quality that is specific to that single vineyard. Burgundy’s terroir consicousness is evidenced by the fact that it has a higher number of AOCs than any other French region at 84 (this despite the fact that for a region with a big reputation, Burgundy accounts for a relatively small amount of France’s wine output overall, at just 3%).

Burgundy’s has a continental climate, characterized by cold winters and hot summers. Unpredictable weather – rain, hail, and frost are all possible around harvest time – means that vintages from Burgundy can vary considerably.

The largest regions in Burgundy, starting in the north and working south, are:

Côte Chalonnaise and Mâconnais are home to some of the best value wines in the region, while Chablis produces many excellent, affordable whites, but the most sought after wines come from the Côte d’Or regions of Côte de Nuits and Côte De Baune.

All of Burgundy’s most important wines are Pinot Noir and Chardonnay, with both of these grapes uniquely suited to the region. In Côte Chalonais, the white grape Algoe is also important. The light-bodied red grape Gamay – the dominant grape of the Beaujolais region just south of Burgundy – also makes an appearance.

Burgundy’s classification system can be simply explained as follows, from most common to most exclusive:

Regional
Account for over half of the region’s wines, these wines are allowed to be produced over the entire region, or over an area significantly larger than that of an individual village

Village
These account for a little over a third of Bordeaux’s total output and are produced from a blend of wines from supposedly lesser vineyard sites within the boundaries of one of 42 villages, or from one individual but unclassified vineyard. Wines from each different village are considered to have their own specific qualities and characteristics.

Premier Cru
Approximately 11% of total, produced from specific vineyard sites that are still considered to be of high quality, but not as well regarded as the Grand Cru sites,

Grand Cru
A little more than approximately 1% of total, these are the elite of Burgundy wines, produced on the most famous plots.